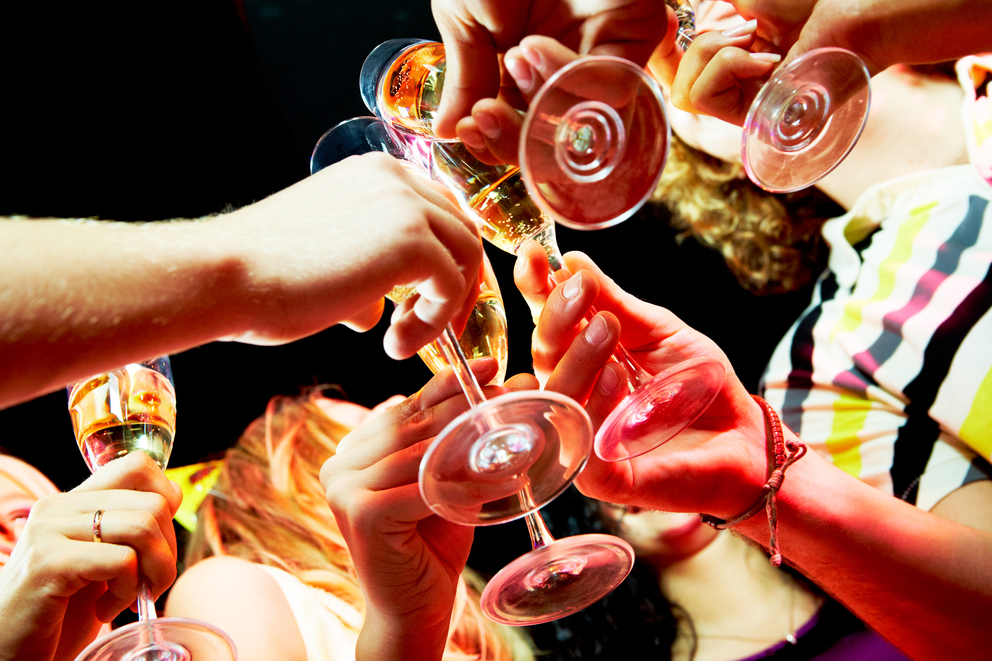 To put it mildly, Key West knows how to have a good time. New Year’s Eve is a big deal on the island, and 2023 will be no exception! As with every year, we’re looking forward to a number of all-out celebrations and festivities, and New Year’s Eve events across the Key have a number of parties and midnight drops to choose from. All are very much in line with the island’s eclectic personality and anything-goes attitude. Here are the best New Year’s Eve parties in Key West happening this year.

Fireworks at the Sunset Green Event Lawn at The Gates Hotel

First off, let’s get into the party spirit and build up to the big day! Let the celebrations begin with a special fireworks event on the Sunset Green Event Lawn at The Gates Hotel on Dec. 30. There will be delicious food and drinks, spectacular fireworks lighting up the night sky, and live music by The Marshall Morlock Band that’ll have you rocking on into the night. You can read more about the band here. All ages are welcome. The Sunset Green Event Lawn opens at 6 p.m., fireworks at 9 p.m.

The Shoe Drop stars local drag queen celebrity Sushi, the drag persona of Gary Marion, who performs with the world-famous 801 Girls. Every year she designs her own over-the-top dress to be revealed to the crowd during the big event at Bourbon St. Pub. She then gets lowered in a giant red high-heel shoe from the balcony house at midnight.

This one comes with a cannon boom to ring in the New Year! See the Tall Ship America 2.0 and count down to the pirate wench’s descent at midnight, all with live music and plenty of revelry at popular oceanfront bar Schooner’s Wharf. It’s considered more tame than any of the ‘drops’ you’ll find on Duval Street.

Drawing the largest crowd in Key West, anything goes during what will now be the 29th edition of Sloppy Joe’s Conch Drop. The idea came from Tobias McGregor, a Key West artist who proposed it to management after noting a lack of celebration at midnight along Duval Street. Ross Brown takes the stage at noon, followed by Gabe Rube at 5:30 p.m. and The Way Outs at 10 p.m. The bar’s rooftop show is hosted by DJ Sanaris, and when the clock strikes midnight, it’s an extravaganza of streamers, confetti, and lights.

Dress in your best Gatsbyesque attire and hang with the crew at First Flight for one of the most happening parties on the island. A ticket to the event includes a full open bar, hors d'oeuvres, chef-manned action stations, live music, and DJ performances. At midnight, join in the Champagne toast while you watch an old Pan American Plane replica take flight in the garden surrounded by costumed party-goers. The party starts at 8 p.m.

Celtic Conch’s rooftop party overlooks Front Street and includes an open bar with domestics, well drinks, and house wine. Skallywagz will be playing their mixture of Irish folk, pirate sea shanties, and “moonshine drinkin’ gospel” and festive hats and blow horns will be handed out (while supplies last). The party begins at 9 p.m., Champagne toast at midnight.

If you’re visiting with kids or if wild parties aren’t your thing, consider staying on the harbor side and enjoying a sunset dinner; or even a sunset cruise. Key West has something for everyone! And if your New Year’s vacation is yet to be planned, take a look at The Gates Hotel’s special offers to book your stay today.