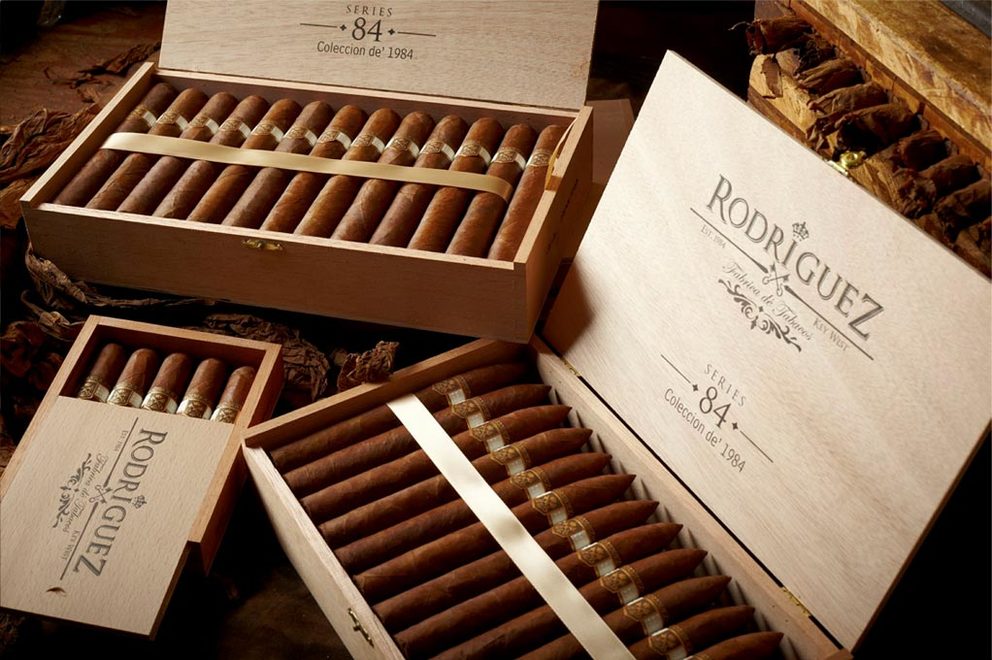 A Look at the Rodriguez Cigar Factory

Cigars and rum are part of Key West history. At The Gates Hotel, we feature local rum distillery First Legal so guests can taste Key West rum. Likewise, The Gates was the first hotel on the island to offer a cigar lounge, featuring cigars from the oldest cigar factory in Key West.

Lucky for Key West, the Rodriguez family set up shop in 1984, producing cigars made with vintage leaves that have been cured, aged and rolled using traditional methods of Cuban manufacturing.

Today, Rodriguez Cigars remains a family business. Grandson Danny DiFabio holds the reins of the Rodriguez Cigar Factory. DiFabio has worked to keep a consistent, high-quality cigar for locals and visitors to Key West. He has also pushed the company to the national and international markets.

The cigars are gaining leverage in the stogie world - just recently Rodriguez Cigars were awarded world’s-best in the Cigar & Spirits Magazine in its January 2018 issue, as well as national attention in the Stogie Press, and 90+ ratings in numerous cigar publications Worldwide.

The company’s collection is now made up of four distinct series. The Series 84 line is notable for commemorating the inaugural year of the Rodriguez Cigar Factory, creating a medium-bodied cigar with premium tobacco that has been aged for two years. All of Rodriguez Cigars are selected from private plantations worldwide, using only the finest materials.

At the Rodriguez Cigar Lounge at Gates Key West, guests can choose from a selection of Rodriguez Cigars to enjoy in our cigar lounge located in the outdoor garden, or purchase gifts, humidors, and other cigar accessories to take home. If you’re a cigar aficionado, join our mailing list to learn more about cigar-rolling lessons and other events at our Key West cigar lounge.

Booking a stay in Key West? Choose The Gates Hotel.