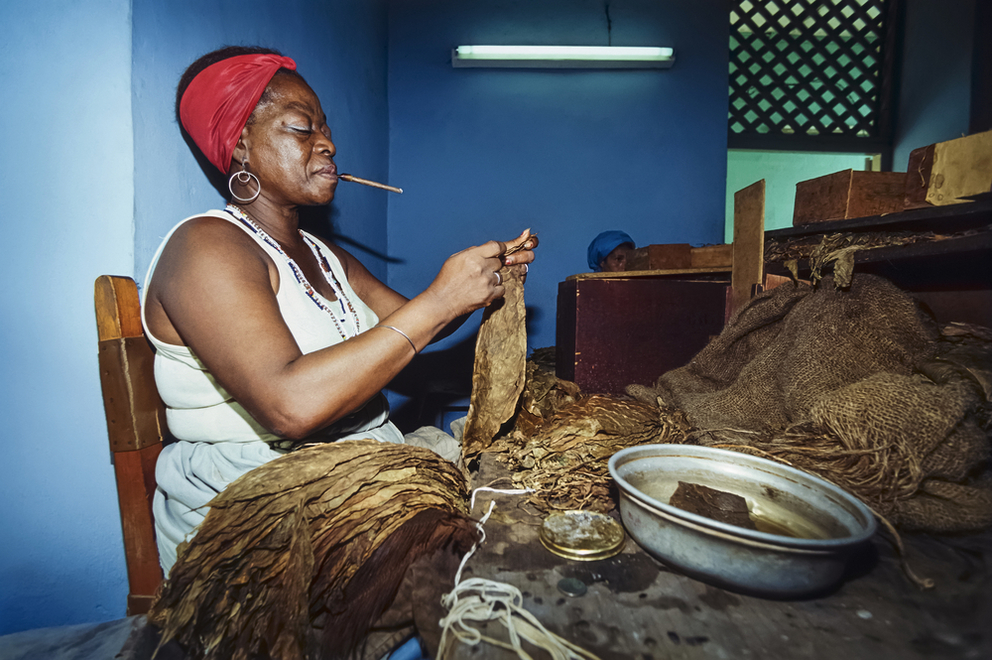 The History of Cigar Making in Key West

Key West was once the largest producer of Cuban cigars – until a devastating fire spread through town while the island's only fire truck was 1,500 miles away undergoing repairs. Today, the tradition brought over by Cubans fleeing the revolution still exists and cigars are available for purchase throughout the Key West. But before you partake in the stogie culture, perhaps you'll want to learn more about its history.

Cigar making in Key West dates back to 1831, when William H. Wall opened a small factory on Front Street that employed about 50 workers to roll cigars. Other small factories opened around the island at the time, manufacturing the product made from Cuban tobacco leaves.

The Cuban Revolution of 1968 brought Cuban refugees to the island in droves, escaping Spanish repression. Businesses were able to pay less for Cuban cigars made in the states – just 90 miles from Cuba – so business boomed. In the following decades, Key West became the largest producer of cigars in the United States, producing nearly 100 million per year, according to A Key West Companion by Christopher Cox.

The Cuban population soon became the majority on the island, and cigars an island pastime.

Hand-rolled cigars require precision, but they also require speed. Tobacco leaves absorb moisture and oil easily, so the cigar maker must work deftly so that the cigar doesn’t absorb sweat.

Another interesting aspect of the factories in that time was the hired lectores, who would read to the factory workers during their shifts. The lector would read books, newspaper articles from New York to Cuba, and literary classics. This obviously helped to pass time, and made for well-read cigar makers.

Key West artist Mario Sanchez (1909-2005) created a painted wood carving depicting this very scene from memory in his piece “The Reader and the Cigar Makers” (1963). Some of Sanchez’s works are on display at the Gallery on Greene on Greene Street, one of the most recognized art galleries in Key West.

This practice still exists today in cigar factories in Cuba, as written about in The Economist in 2017.

Just as quickly as the cigar boom begun in Key West, it burned out. A great fire in 1886 swept through the town and took most of the cigar factories down with it. A few stuck around, but many moved to other parts of Florida due to lucrative offers, better infrastructure, and worker strikes. Vicente Martinez Ybor moved his factory to Tampa to much success. Today, Ybor City still shows strong influence of Cuban cigars and Spanish culture.

The factories may have moved away, but cigar culture remains ever-present in Key West. Make sure to enjoy a stogie at the Rodriguez Cigar Lounge at The Gates Hotel Key West to taste local cigars produced by a long line of Cuban cigar makers.

And if you’re curious about the process, take a tour of the Rodriguez Cigar Factory in Old Town.

Traveling to Key West? Check out rates at The Gates Hotel